The Samsung Galaxy S6 is the next flagship phone incoming from the world’s largest phone manufacturer. After the success of the Galaxy S4 and S5, the S6 has a lot to live up to. Given Samsung’s predilection for delivering something new in each iteration, we have our hopes set high!

We don’t know a lot about it as yet as it wasn’t shown at CES, so what you read here is nothing more than educated guesswork.

There are two processor options for the S6, Samsung’s own Exynos 7420 CPU or a tried and tested Snapdragon 810 quad-core processor. Both are competent drivers with realworld performance. We expect around 3Gb of RAM will act as support. Storage is estimated to be variants of 32, 64 and 128Gb. ​The screen is likely to continue with Super AMOLED with at least 2560 x 1440 resolution. The Galaxy Note 4 has this, so we expect more and better for the flagship. Samsung did say they wanted to release a 4K phone during 2015, but we have no idea if this is it. Screen size is likely to be around 5.5 inches and density around 534ppi.

There have been a few rumblings about a 20 megapixel camera too. With the Galaxy S5 having 16MP, it’s not unrealistic to hope for more with the new model. Whether it will include Optical Image Stabilisation like the Note 4, we just don’t know. If the design drive is for thinner, OIS is likely to be absent.

The Galaxy S5 was widely criticized for its build quality. Samsung seemed to have taken it on board so we expect to see much better build and finish this time round. To that end we also consider a polished aluminium case likely to make an appearance over the plastic of its predecessors.

Sources within Samsung’s supply chain hint at a chassis similar to the Galaxy Alpha, which used a polished metal case much thinner than the S5. Whether this is true or not we just don’t know as there is no other corroboration.

We fully expect the Samsung Galaxy S6 to launch with Android Lollipop. Samsung’s own Tizen OS is apparently not ready yet, so we think we will be seeing Lollipop with a TouchWiz overlay at launch. Having played extensively with Lollipop on other devices, we like it a lot. While we’re not fans of manufacturer UIs, Samsung is apparently slimming TouchWiz down to a very simple level.

The Samsung Galaxy S6 is shaping up to be a very competitive phone. With a release scheduled for some time this year, we don’t have all that long to wait for it either. 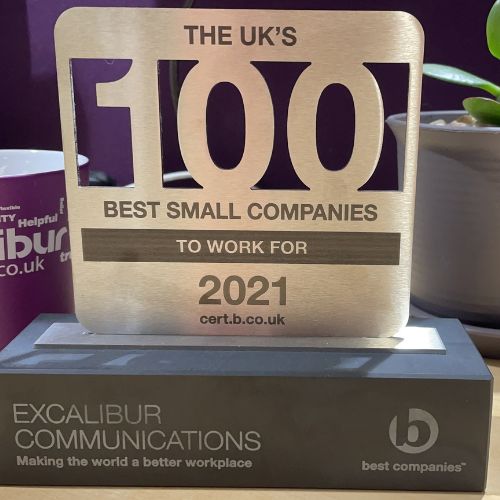 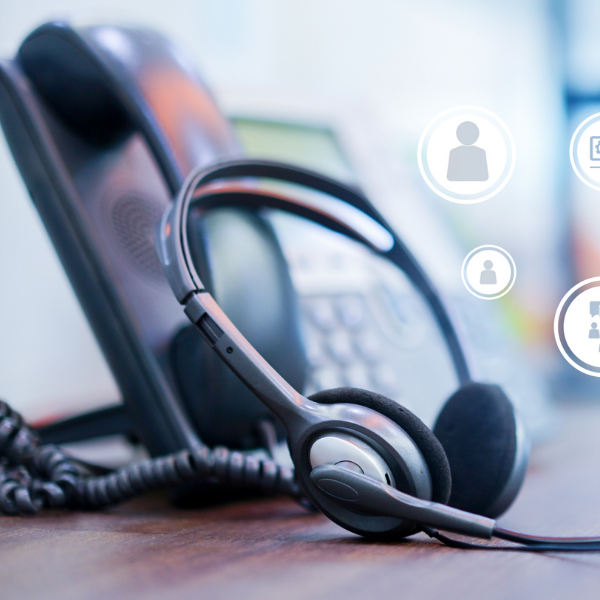 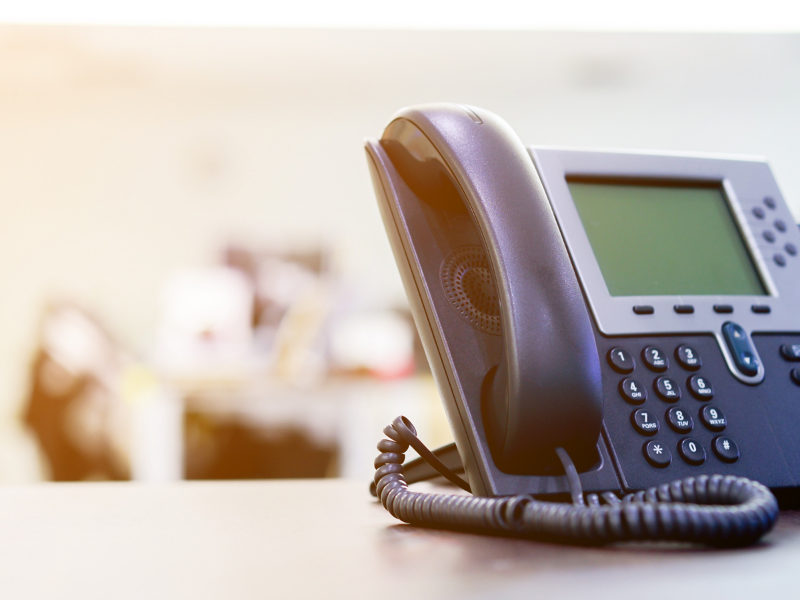