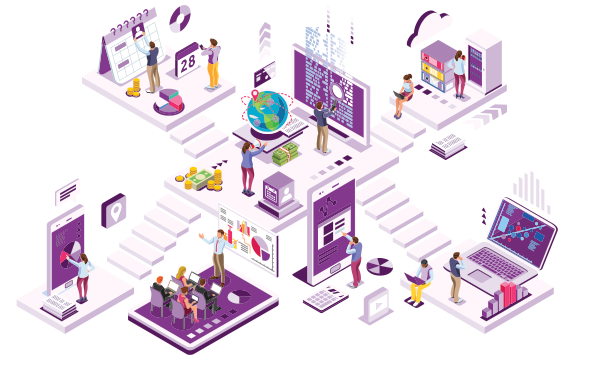 Excalibur Communications were honoured to receive a visit from Her Royal Highness The Princess Royal on Tuesday 18th July, to commemorate its 20th anniversary and in recognition of the extraordinary work the company has done for charity and the local community.

Excalibur originally began life trading as a mobile phone shop and grew to 20 outlets under the Mobile Phone Centre Franchise. In 2000, the business rebranded as Excalibur and moved away from mobile retailing, entering the B2B marketplace and adding IT services to its offering. In doing so it became a Microsoft Gold Partner and one of the largest Vodafone partners in the UK.

Today, from its premises at Arclite House on Century Road, Excalibur employs 60 people and operates a portfolio of more than 4,000 clients nationwide. The company has won many awards including top industry award Best Unified Comms Dealer and was listed at 55 in The Sunday Times Top 100 Employers 2017, ranking 8th overall for ‘Giving something back’.

Over the last two decades, Excalibur has raised thousands of pounds for local good causes, and helped more than 200 organisations in the last three years alone. In 2015, the Excalibur team raised a staggering £50,000 for the Bath RUH Forever Friends Appeal, helping to fund the teenage cancer ward. The company also runs a voluntary salary sacrifice scheme where employees vote quarterly on who to donate money to, with the company match funding those donations. In June, £4,000 was donated to CALM, a local child Leukaemia Charity.

Executive Chairman James Phipps believes strongly in sharing business success and giving back to the community which is a view shared wholeheartedly by Excalibur’s newly appointed CEO Peter Boucher. In 2016, James Phipps launched the Younite Foundation charity for children and young people.

“We are honoured to receive Her Royal Highness The Princess Royal at our premises today,” said James Phipps “At Excalibur we are extremely proud of the work we do within the community, and indeed the working environment we provide. But we are particularly proud that such a strong culture of giving and community involvement runs throughout the team. There is a genuine desire to support the communities in which we work that goes beyond corporate social responsibility.”

During her visit Her Royal Highness unveiled a plaque to mark the 20th anniversary of the foundation of the company and met several members of the team. The Mayor of Swindon [Councillor Mrs. Maureen Penny], The Police & Crime Commissioner for Wiltshire Mr. Angus Macpherson, MBE, members of the Swindon Civic Community and representatives from local charities Jessie May, BIOS and the Younite Foundation were also in attendance.

The Princess Royal was presented with a bunch of flowers by James Phipps’ children Ruby & Isabella Phipps before she departed. View the full image gallery here.