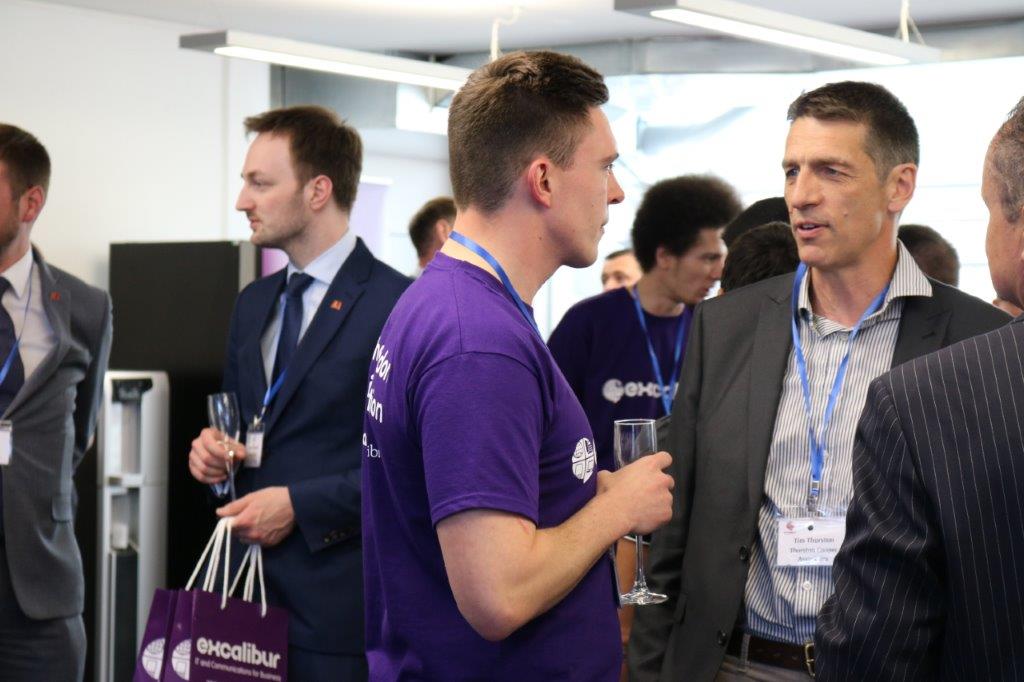 The Samsung Galaxy Note is where the Korean smartphone manufacturer likes to showcase new technologies. That makes it a good platform to watch when looking at emerging trends and innovations. Typically, Samsung releases a new phone at the IFA Expo in Berlin each September. As far as we can tell it will be no different this year.

Rumour central has been busy so far this year and we have identified five key features that make the 2015 Samsung Galaxy Note 5 the phone to watch.

Usually, the Note will echo the design characteristics of the Galaxy phone of the moment. It will have the same quality construction which this time means metal, glass panels, a tidy chassis and 5.7 inch screen. We should also see a thinner and lighter device that uses the best of Samsung’s tech in a very appealing package.

Given the success of the Samsung Galaxy S6 Edge, we wouldn’t be surprised to see a Note Edge variant either.

If Samsung are known for one thing, it is for producing awesome displays. Be they TVs, LCD panels or phone screens, their technology is way out front of the competition. With that in mind and with the fact the Galaxy S6 went QHD, we fully expect the Samsung Galaxy Note 5 to enjoy a 4K screen too.

With Super AMOLED still delivering the goods and getting better all the time, QHD isn’t out of the question. While the need for QHD on a phone is still hotly debated, as long as the quality is up there, we don’t mind.

The Samsung Exynos octa-core processor has been something of a hit in the S6. After splitting from Qualcomm and going its own way, we didn’t know how it would go but Samsung have proved more than up to the challenge. Exynos is fast, cool and very power efficient, perfect for a smartphone.

Rumour central says the Samsung Galaxy Note 5 may get a new version of the Exynos called the 7422 which will include a built-in modem, GPU, RAM and storage all on the chip.

If this is true, it really will be a game changer.

With a large screen running (possibly) at 4K and an octa-core processor, battery life is going to be a challenge. The Note series has a good track record and, if Ultra Power Saving mode remains it should be no different this time round. If that all in one processor rumour is true, battery life should improve even further.

Samsung usually teams up with stylus experts Wacom to deliver an excellent stylus and some capable software to elevate the Note above the competition. We expect the same for this Note. Samsung are also working on a new browser capable of rendering HTML5, a new UI and some new apps to make living with the Samsung Galaxy Note 5 easier than ever.

If that wasn’t enough to whet your appetite for a Samsung Galaxy Note 5, we don’t know what is!